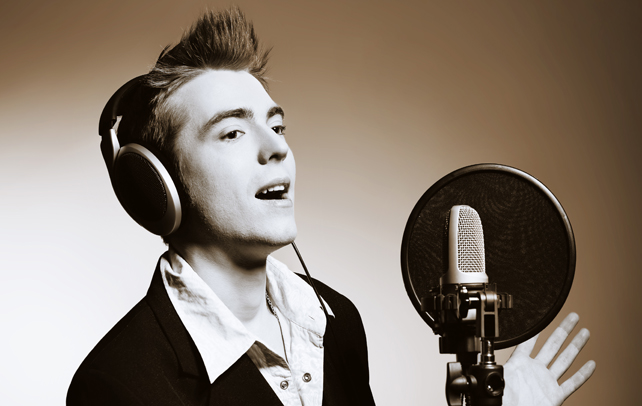 The influence that the Second World War had was emphasized and continued even after the war, till late into the 1950’s. Unlike women, men tended to have short hair reflective of an army cut, which showed that maintenance and time was considered important. Men’s hair, if it touched their ears, was even considered un-gentlemanly in those days. Consequently, the hair was always kept well-cropped. However, with men getting more rebellious and the musical era of rock and roll being upon them, they began to grow and style their hair differently. Greasing of hair became increasingly popular. The era saw a number of greasy hairstyles being popularized by the film stars of those days. In fact, most styles which were adopted were those worn by film actors, singers and celebrities. The other cult figures were rockstars who had their own following, for music and hairstyles. The mainstays of most hairstyles then were trends with greased hair. They were considered rebellious and those who didn’t ride the revolution were considered conservative. Here are a few styles that prevailed during the 1950’s.

Tony Curtis Duck Ass Hairstyle
One hairstyle which took the 1950s by storm was the hairstyle of Tony Curtis, the well known romantic film idol of those times. He popularized the duck ass style, which was done by parting the hair to one side, and combing the top over to the other side. The hair on the sides of the head was combed straight back, so that the hair combed from both sides met right at the centre, behind the head. This made the hair at the back of the head look like a duck’s posterior! The use of hair cream to hold the hair in place was a necessity. Today, the style is done by using hair gel or pomade and creating a wet look, but combing is done in the same old manner.

The hairstyle took a bit of creativity and who else, but the famous singer Elvis Presley loved this hairstyle. He had his hair cut in such a manner that the hair in front was much longer than at the back. The greased hair allowed one to create an exaggerated height in front while flipping the hair backwards. Elvis not only sold his music to millions all over the world, but also had a large fanfare all over the world following his hairstyle.

Conservative Hairstyle
Older men in the 50s generally followed a simple style where the hair was cut short. They applied cream and slicked their hair in a plastered manner on their heads.

This was known as the conservative style and was used by well known professionals such as Marlon Brando who was then a cult figure. Though the use of cream for this style was limited, it was nevertheless crucial. Among other well known personalities who used this style were Cary Grant and Jimmy Stewart, both well known film stars of that decade.

Slicked Back Hairstyle
Some men just combed their hair straight from the front to the back and the same was done on the sides of the head too. The use of hair cream to plaster the hair was very prevalent. This kept the hair in place. The style was popularized by Christopher Lee and Bela Lugosi, both of whom became famous for their role as the age-old and charismatic “Dracula”. These men with receding hairlines used this style and revealed their widows’ peak in front which became fashionable.

The hairstyles of the 1950’s were set in motion primarily due to the celebrities of the film world. There were also musicians, rockstars in particular, who also played a pivotal role in setting trends. The immense number of men following these styles continues even today, as they seem to be popular with their own dedicated followers.