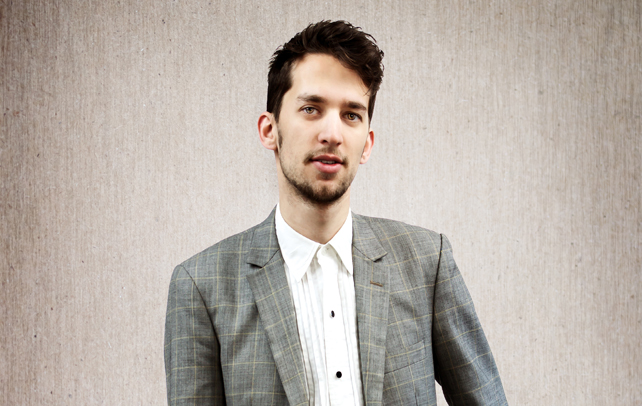 The 1970’s decade was characterized by certain fashion trends which included bellbottom pants — really tight pants with flared ends at the bottom. Men’s clothing also included lame suits, silver-coloured astronaut-style outfits, quilted jackets made in satin, wide-legged denims or velvet trousers and studded shirts. Hair was always long and softly layered, or made spiky and multi-coloured. Rock musicians also inspired many new styles and young men wore long hair that fell beyond their shoulders. This trend continued into the next decade and made quite a comeback in the late 90s also. Among the most popular 70s hairstyles for men were the “Long and Luscious” hairstyle, the “Buzz Out” hairstyle and of course, the quintessentially 70-ish Punk hairstyles which were at their peak in the 1970’s. Punk haircuts were mostly scrappy and embodied the spirit of disorder which was central to the punk school of thought. Consequently, Mohawk hairstyles, spiked hair and harshly dyed coloured hair, all became part of the 1970’s hairstyles. Here are some of them.

Contemporary celebrities like Antonio Banderas and Johnny Depp have adorned this hairstyle with aplomb, thereby contributing to the popularity of this seemingly ageless style.

In modern times, the style became popular after the singer Elvis Presley popularized it in the 1960s. It was taken to even greater popularity by the cult figure John Travolta in the 1970s. Many admired the way he slicked his hair and it was considered the most popular hairstyle of the 1970s.

Hollywood heartthrob Brad Pitt has been sporting this classic style for some time now. Other known celebrities who endorsed this hairstyle for men are Ice Cube, Wentworth Miller, Channing Tatum and Jamie Fox.

Punk Hairstyles
Though punk hairstyles from 1980s are well remembered, the punk movement and the punk hairstyles actually started in the 1970s. The punk hairstyles were individually crafted as 70s was a time for experimentation and the use of hair colour was just getting started. Later on, the influence would creep into various styles which were globally adopted, so that many began styling their hair in a very Red Indian Mohawk style; this style is followed even today and has become more of a cult style.

The 1970s hairstyles are a good fashion statement if you are planning to sport a new look for a theme party or are just looking at a change. The many styles from the long haired to the punk hairdos are all very individualistic and will make you stand out in any crowd. You can visit a good hairstylist and discuss which particular style would suit you before you actually try it out. If you want to be different, try out a new hairstyle from the 1970s and get noticed!