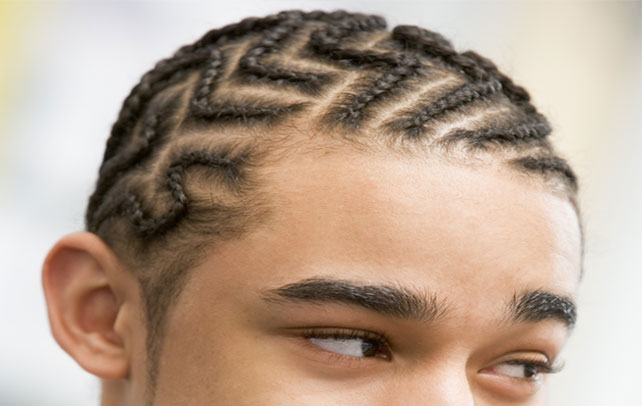 Having its origin in Africa, the cornrow is not only a hairstyle but has become an attitude, or at least an associate to a typical attitude. Before wearing this hairstyle, it is a must to understand the relevance of it. This hairstyle has been a symbol of self expression since its origins. And when the African slaves were brought to the old world, the style had almost vanished for it was custom to shave their heads for practical purposes. But a few slaves kept the hairstyle as a symbol of keeping their dignity. This was a small but a meaningful gesture for a slave at that time. The modern styles that have originated from the old ones, too follow the geometry of the latter. Nowadays, the cornrow hairstyle is donned by many famous personalities and is definitely an in thing. Men, especially can wear this style to accentuate their personality. Follow the segment below to learn how to style your hair in cornrows.

Steps For Styling A Cornrow

Try creating new styles using cornrows; the patterns may remain geometric but with a little twists and turns you might get some new results. Happy cornrowing!